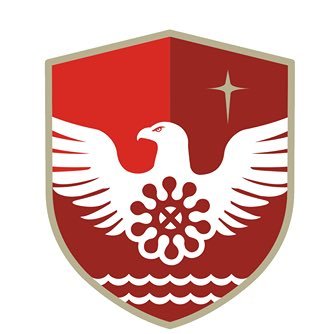 Central University is an educational Initiative of the International Central Gospel Church (ICGC).

It has its origins in a short-term Pastoral training institute, which was started in October 1988 by ICGC. It was later incorporated, in June 1991 under the name, Central Bible College. In 1993, the name was changed again to Central Christian College. The College later upgraded its programmes to the baccalaureate level, and in line with national aspirations, expanded its programmes to include an integrated and practice oriented business school, named Central Business School.

To reflect its new status as a liberal arts tertiary institution, the university was re-christened Central University College in 1998. The National Accreditation Board has since accredited it as a tertiary Institution. It is co-educational with equal access for male and female enrolment. Central University has six (6) faculties/schools, namely the School of Theology and Missions (STM), Central Business School (CBS), the School of Applied Sciences (SAS), School of Research & Graduate Studies, Faculty of Arts and Social Sciences (FASS ) and Faculty of Law.